We sell cards in the following four types of conditions:

For reference, this is how each of our shops discriminates between conditions.
(Click images to enlarge)

The card has slight scratches, scuffs, dings, etc. (including the very initial signs of wear).

※There may be slight white chipping visible on the back of the card’s corners. 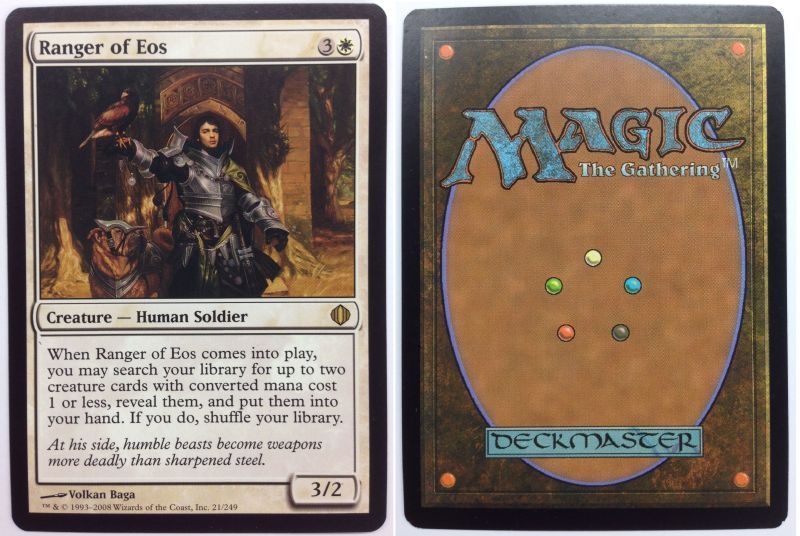 ※There might be slight rubbing or scuffing on the back of the card. 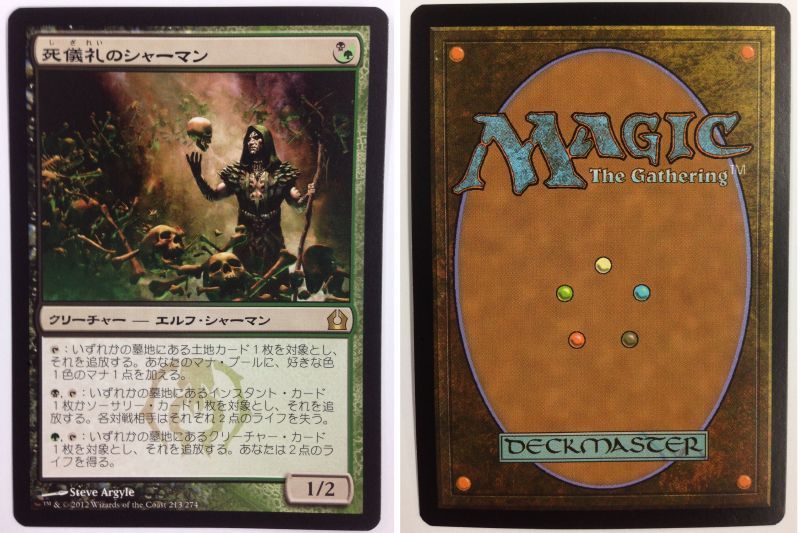 ※Next to the text at bottom of the card, there may be a thin line

made from the factory production process known as a “seam,” in a yellow frame.

This is often seen in older foil cards, but it is not a scratch or dirt buildup. 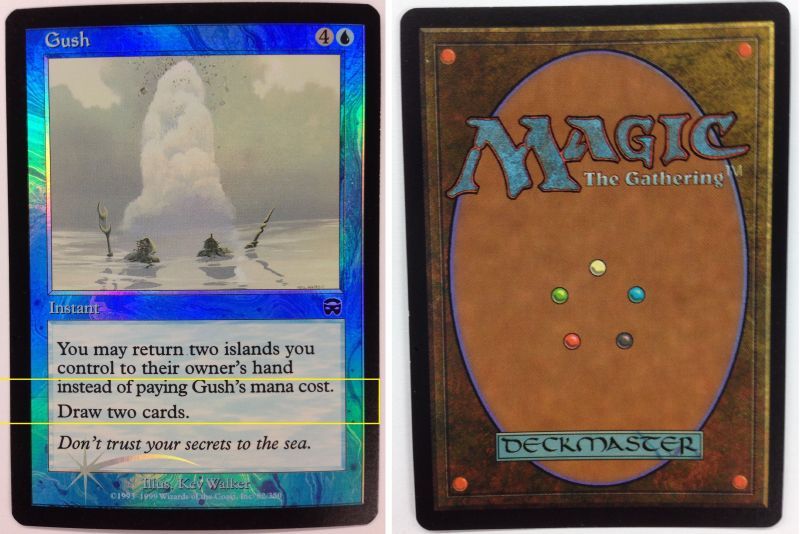 ※There are no noticeable scratches or dirt on the front,

but you can see some slight white chipping or scuffing on the back. 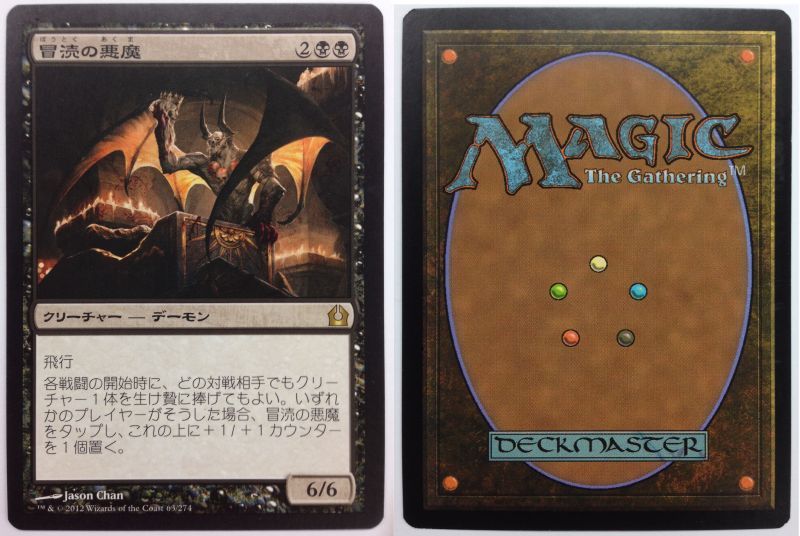 ※There is the overall sense that the card has been used. 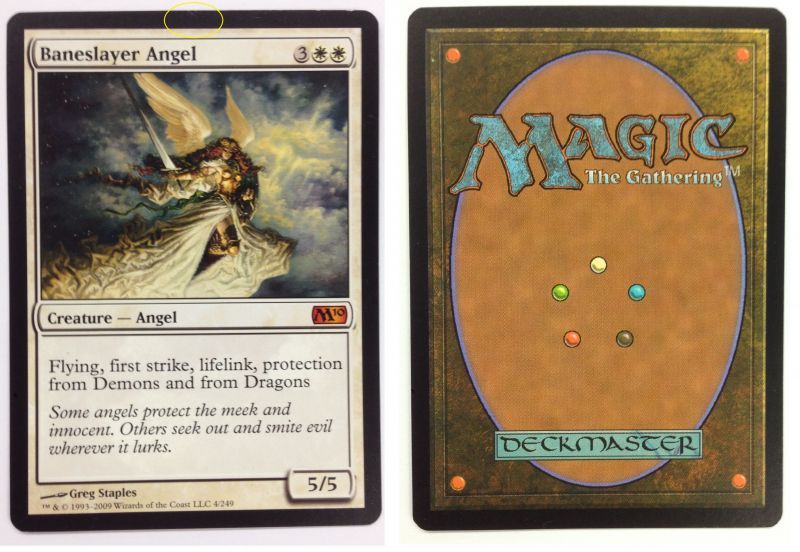 ※There is slight rubbing evident on the front. 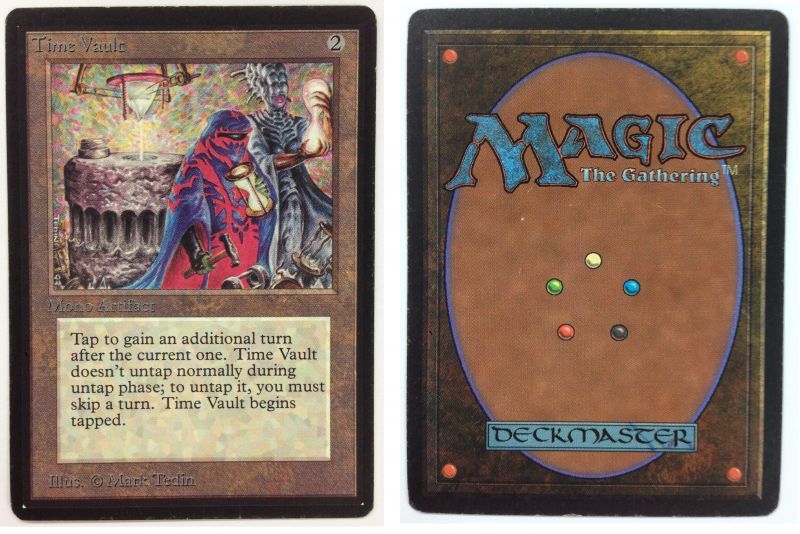 The card has some slight indentations, scuffing, and dirt build up.
It would not be suitable for use, even in an opaque sleeve, but it is fit for collection.

it is clear to tell the card has been played without sleeves. 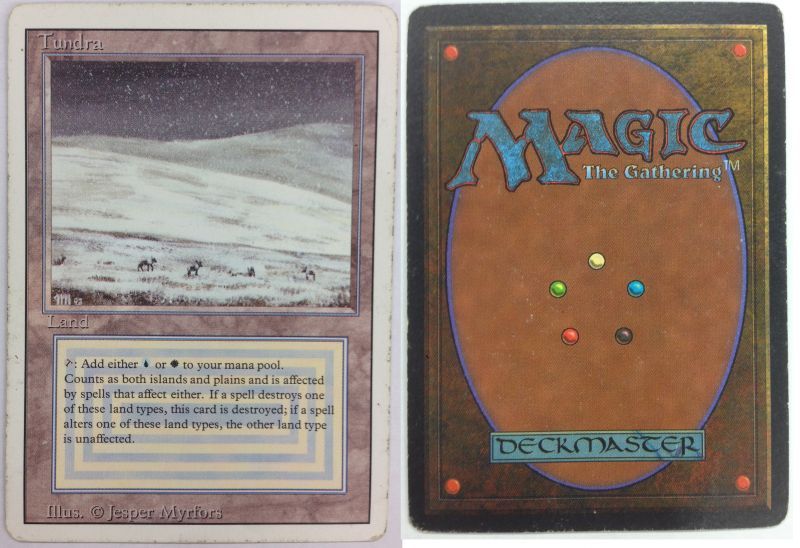 ※It may have ring indentations from having been stored in a ringed binder.

Since ringed binders were often used in the early days,

many older cards have these kinds of indentations visible. 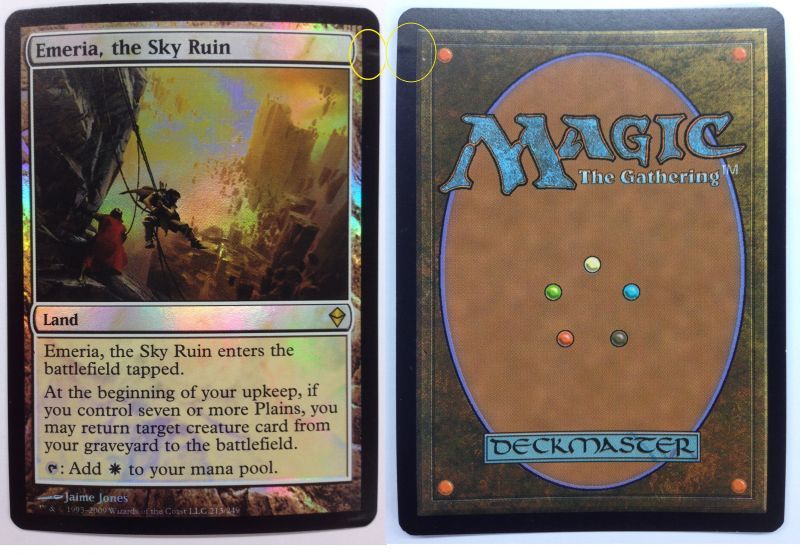 ※There are a number of scratches on the front. 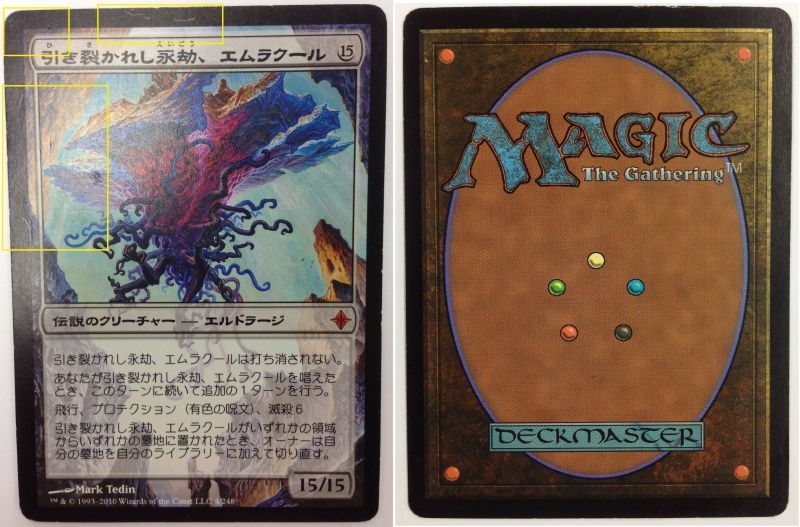 The card is clearly scratched with noticeable dirt or grime buildup. Even with an opaque sleeve, this card could not be used in an official game.
If a card has any of the following characteristics, it is automatically, unconditionally classified under this ranking:

※The card’s overall feeling is that at a glance it is clearly in poor, damaged condition. 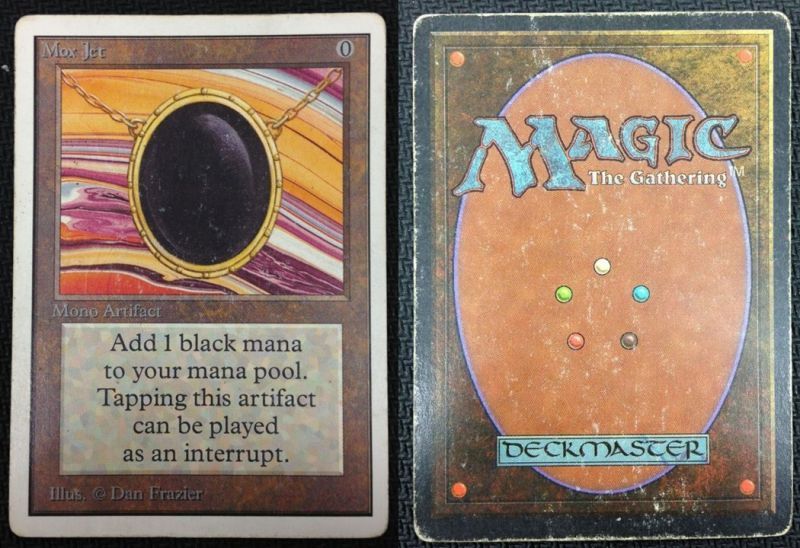 ※There is considerable wear and scuffing from heavy rubbing.

Evident of plenty of riffle shuffling, the top may have cracks and similar damage. 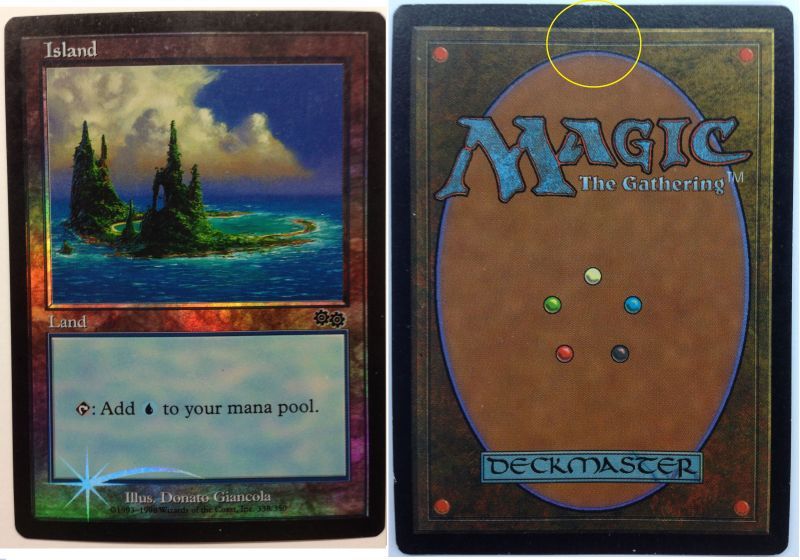 ※Where both sides of the frame may have lost their original coloring and turned white,

there may clearly have been attempted correction via felt-tip pen. 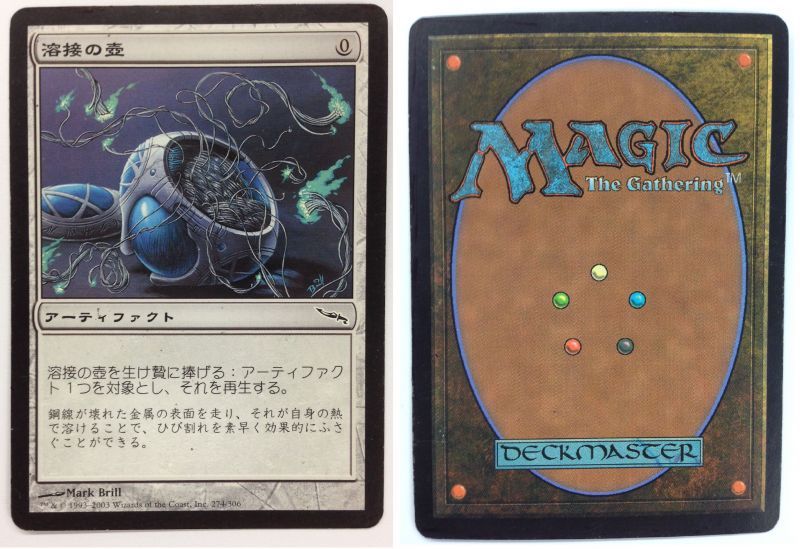